If you were a Harry Potter fan growing up, I can almost guarantee that you were that kid asking your parents for an owl, a cat or a toad for your birthday and waiting for your Hogwarts acceptance letter when you turned 11. No? Just me then?

When I was about 12 years old, my mom picked up Sorcerer’s Stone from an airport bookstore. I blew through the first book completely fascinated with the Wizarding World that J.K Rowling created. Sadly, my Hogwarts acceptance letter never came, I continued attending my regular Muggle school.

Fast forward about 15 years, my good friend from Orlando reached out to me to see if I’d be interested in going away for a couple of weeks to visit Europe, I jumped at the chance! My only request, to visit the Warner Bros Studios Tour in London.

We booked tickets with City Wonders Tours; We left our hostel bright and early in our Wizard gear, took the tube to Euston Station where we met the rest of the group and driver who would be taking us to Leavesden, about an hour and a half away from Central London. The tour itself included entrance into the studio and came with a private tour guide that bore a huge resemblance to Luna Lovegood, one of my favorite Harry Potter characters.

Nothing could have prepared us for the next four and a half hours, from the moment you step into the studio you are greeted with posters, costumes, the giant chess pieces the trio play in Sorcerer’s Stone. We were given headsets that were connected to a microphone speaker that our tour guide had so even if we ventured off behind the rest of the group, we could still hear all of the facts she was sharing.

There was a coffee shop that served Starbucks as well as some other treats you could snack on prior to to the start of the tour and a huge gift shop as well. Our tour guide recommended picking up anything we might want for souvenirs during this time because if we waited for the tour to finish, we would get overwhelmed with the crowds trying to shop; boy was she right! The crowds were similar to those you’d find at Disney or Universal during peak season.

We saw The Great Hall and its enchanted ceiling, the Weasley twins after they attempted to put their names in the Triwizard Cup in Goblet of Fire, the actual earrings that Evanna Lynch made specifically for her Luna Lovegood character, the tour guide was full of knowledge on the series and included tons of behind the scenes facts that you would only find out on the tour itself. We learned all about the concept art and MinaLima, the graphic design duo that produced all sorts of props such as book covers and posters for the films (we happened to come across the MinaLima Design studio in London completely by accident the following day while just strolling through the streets!).

Dumbledore’s Office, Snape’s Defense Against the Dark Arts classroom, Griffindor Dormitory, Forbidden Forest, Diagon Alley, Malfoy Manor, Professor Umbridge’s Office, you get to see all of these and so much more during the tour and take all the photos you want. I did not take as many photos as I probably should have because I really just wanted to take all of it in.

The big shock factor came when we got to see the model used for all of the aerial shots of the Hogwarts Castle. It was so much bigger than you might imagine and with the theme song playing in the background at the same time, I might have shed a tear or two.

I also highly recommend visiting House of MinaLima, it’s a completely free museum with 4 stories of concept & graphic art from the films.

All in all, it was a wonderful experience and a must do if you’re a huge Harry Potter fan and happen to find yourself in London. My childhood dreams came true and I left an even bigger fan than when I went in. 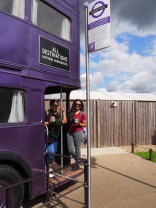 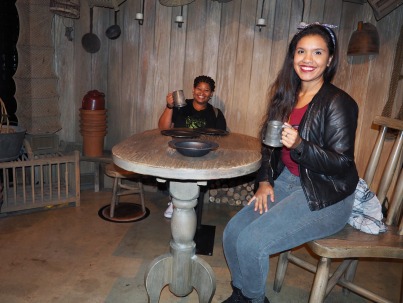 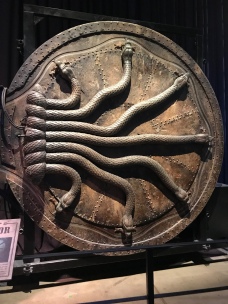 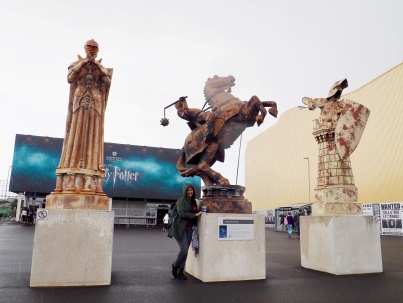 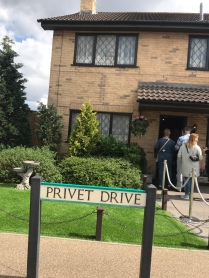 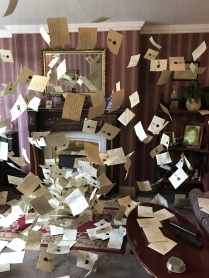 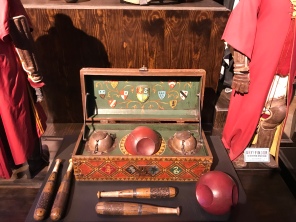 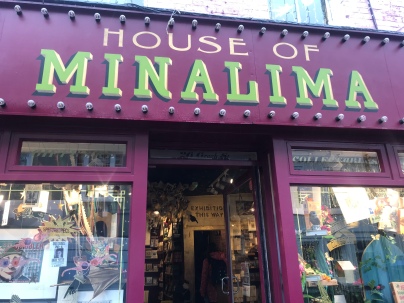 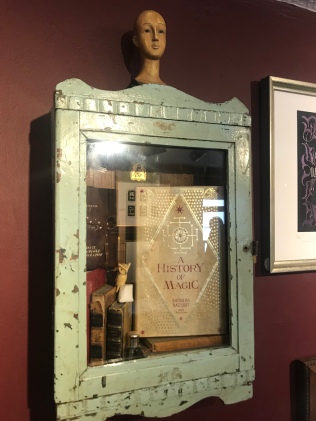 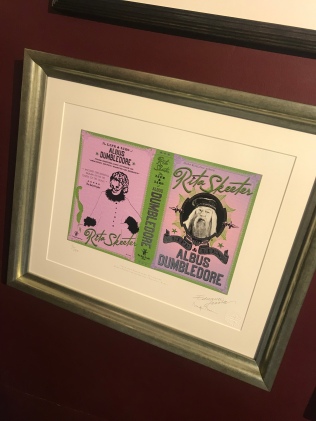